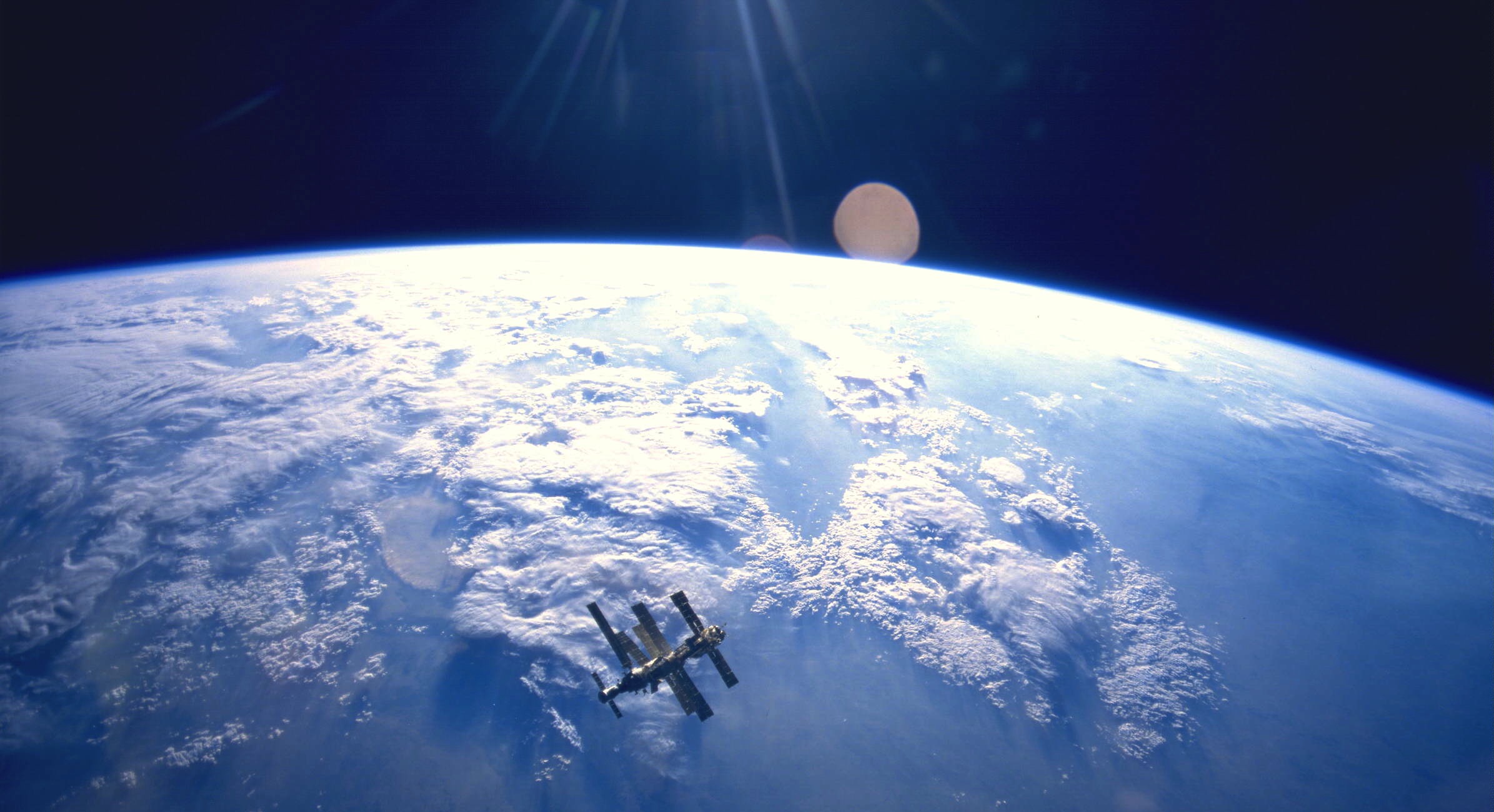 One of my greatest guilty pleasures is magazines. At airports. I raid the Replay newsstand for every kind of publication. As long as people like me continue to exist, the magazine business will continue to thrive.

In the latest issue of Sharp, a Canadian men’s magazine, there’s an engaging interview with our favourite astronaut of modern times, Chris Hadfield. In it he says:

“I remember one day I was sitting and looking at Winnipeg [from the space station]. Winnipeg is kind of classic. It has a dense downtown and you can see the water that comes in and the water that diverges and the highways coming across, and the airport, and the surrounding suburbs and you can see the surrounding farms. It’s a classic human settlement pattern. And then you wait 20 minutes and you’re over some place in Africa that is exactly the same. There’s the downtown and the water diversion, and the suburbs, and the transportation methods, and the airport and the surrounding farms. And then you wait another 20 minutes and you’re somewhere else and you realize we are in this together.”

It’s quite something to hear from a man who has seen the earth from a vantage point where he can see our entire civilization as a single object, and to hear him say that we have a universal pattern of settlement.

The great mythologist Joseph Campbell, one of my heroes, once did a famous television series with Bill Moyers, and I vividly remember one segment where he talks about how in Turin, Italy there’s a cathedral in which you’ll find a 16th century statue of the Virgin Mary. The torso statue opens up and inside there are smaller figures depicting God the Father, the Son and the Holy Spirit mediating between. He goes on to say that in New Delhi, India, there’s a Hindu temple where you’ll find a statue of the goddess Kali. The statue opens up, and inside there are figurines representing Brahma the Creator, Shiva the Destroyer, and Vishnu the Preserver in between. “Three male deities encased inside the womb of the infinite mother goddess”, says Campbell. “In both cases.”

There are powerful patterns that are common to all human beings. Our individual differences are not only important, they are the very ground from which our new ideas emerge. Some of these ideas self-propagate and become part of a new commonality that once again, potentially brings us together. We separate and merge in an eternal dance.

We are far more similar than we are different. Whether you’re in Winnipeg or West Africa, Italy or India, if you pay attention, you can see this—even without having to man a space station.