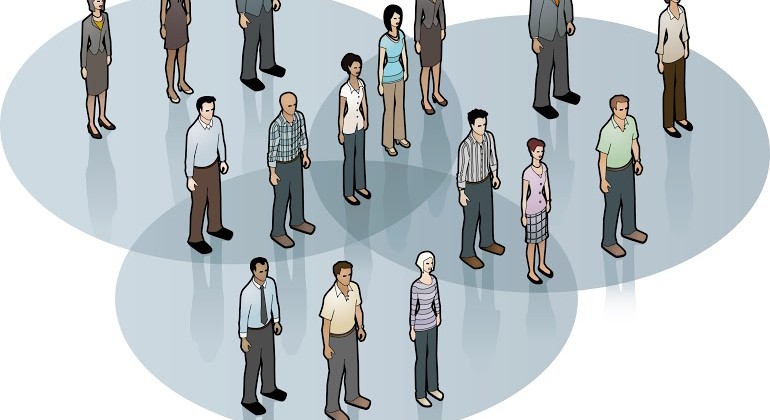 Why is it that in almost every category, industry and area of life, there emerges a finite number, usually just a handful, of “segments” when it comes to how the market divides itself? Not a huge number—and not a single monolithic segment.

For example, a few years ago I worked on a project with a very large pharmaceutical company that had developed a breakthrough psychiatric medication, one that was already lifting people out of formerly intractable mental illnesses. In our segmentation work, we used both traditional and non-traditional methods such as our SMP (Structural Mapping Process), which uncovers memes and psychographics with uncanny accuracy. We found that as it related to this particular category, there were basically 3 types of physicians:

1) Safety-driven physicians, who are concerned about the patient outcomes, and are generally overwhelmed by their case loads. They seek pragmatic, proven solutions that will help them sleep at night. We compared these physicians to “Volvo drivers”.

2) Status-driven physicians, who are driven by prestige. The kind who proudly display their Ivy League medical degrees and are deeply conscious of their reputations. We called these doctors “Mercedes drivers.”

3) Innovation-driven physicians, who are driven by innovation. They are attracted to discoveries and exciting breakthroughs. We called these types “Audi drivers”.

My theory as to why a small number of segments tend to coalesce in most categories, is that this is the result of two forces that achieve dynamic balance (all complex systems achieve a state of equilibrium or simply collapse; human societies are no different). The two opposing forces here are the desire to individuate, and the desire to belong. Humans are naturally inclined to seek freedom and to self-actualize. To determine one’s own unique preferences and tastes. However, this is counter-balanced by the powerful need to belong, reinforced by socialization.

If the desire to individuate were allowed to run rampant, we would have a huge number of segments per category, or possibly no segments at all. Only an ever-growing number of individual preferences. If the need to belong were the only force, then we would have little to no variation at all. We would simply have complete conformity. Even heavily enforced conformity, like the former Soviet Union, eventually fails.

In other words, we like to cluster in a small number of groupings, like a high school cafeteria. No one wants to sit alone, and yet we all want to express some kind of difference, a set of preferences. And so we find an equilibrium—a balance of both drives.