This is a special post, one where I get to crow – and also to reflect on a topic that we might all want to think about. Last week, my business partner Syd Kessler, co-founder of Wunderkind, Scientific Intelligence and L’Institut Idee, received notification that he is being inducted into the Marketing Hall of Legends. You need to have produced a formidable body of work to receive this kind of acknowledgment.

That he’s a legend in advertising is common knowledge. The man came from classic blue collar beginnings in Hamilton, Ontario and even worked for the railroad as a young man. No prep school tie, no vaunted genealogy. Just smarts and drive and wit. I won’t go into his biography — you can look it up on Wikipedia — but he went on to build an empire. Or three. On his own. With Labatt. With KPMG. With me and his son Jacob. And in the process become one of the most decorated creative people in Canadian history. 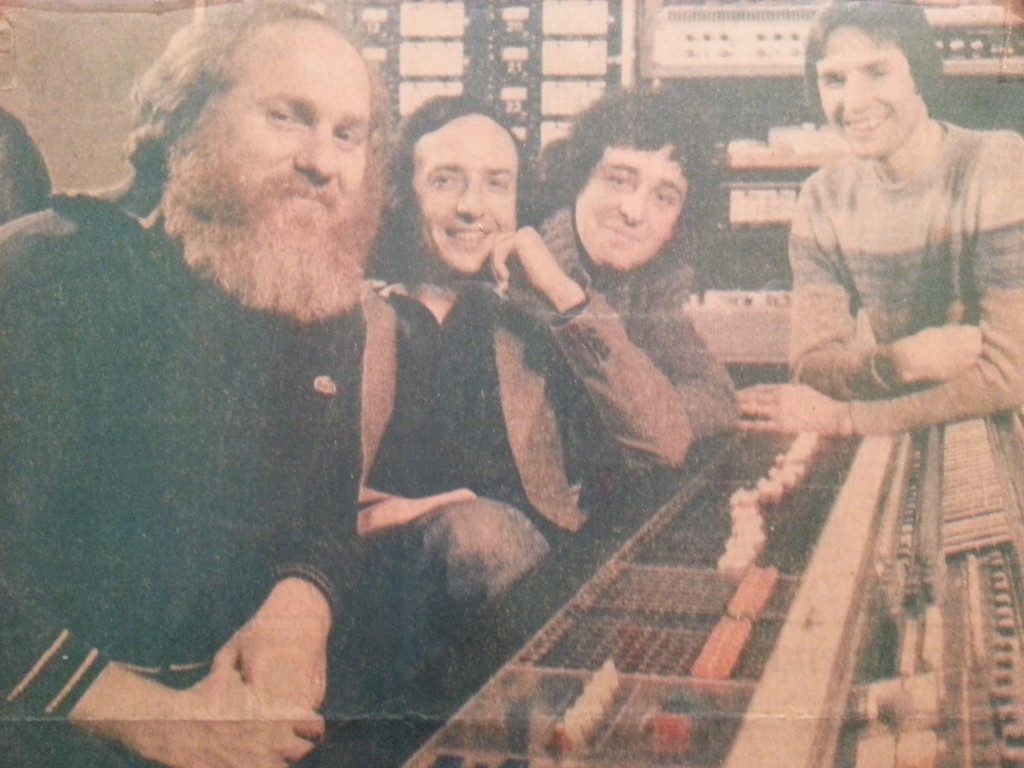 But what strikes me most about the induction into MHL is that he’s in the category called Mentors. So fitting, as he has mentored scores, perhaps hundreds, of talented people, ranging from young composers such as David Fleury, who went on to become of the most illustrious composers in Canada, to corporate executives at major corporations and young entrepreneurs of many stripes. And yours truly, whom he has mentored for the last 10 years.

In other words, not only has Syd continued his track record of cutting-edge business leadership through the young companies he has co-founded as of late, but he translates that wisdom privately into mentorship on an intimate level. The Marketing Hall of Legends has essentially outed him as an astoundingly astute and dedicated mentor.

There was a time when agencies, such as J. Walter Thompson, where I cut my teeth, had mentoring and professional development programs. Young turks like me were assigned to a successful senior exec and put through our traces, acquiring skills that made us sharp in any setting. David Ogilvy famously trained and mentored promising young madmen, and even created a series of films on the how to’s of great advertising. 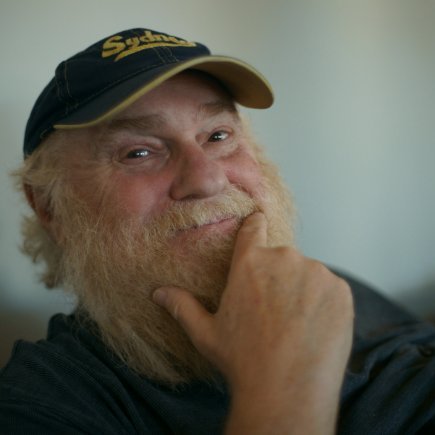 These days, it’s rare to see this kind of senior attention paid to the guidance and development of younger generations in advertising. At Wunderkind, we’ve reversed that trend by creating Wunderkind U., a monthly seminar where we invite veterans from the industry to come speak and inspire our young account service and creative teams. A form of mentorship unto itself. And something more agencies should be doing, as it palpably improves the work.

Success is only sweet when it is shared. Knowledge is only useful when it’s passed on. And ambition, when it ripens, can become inspiration for a new generation. I’m honoured and delighted to congratulate Syd on this latest accolade. If you’re going to be called a legend, it might as well be in the category of mentor. There is no higher honour, is there?