I’m often asked my opinion or recommendation on tools or techniques to use for positioning a brand. While my default answer is always: “Use our Structural Mapping Process or your good instincts”, there is an additional tool that can help zero in on what dimension of human needs a brand really fulfills: Maslow’s Hierarchy of Needs. 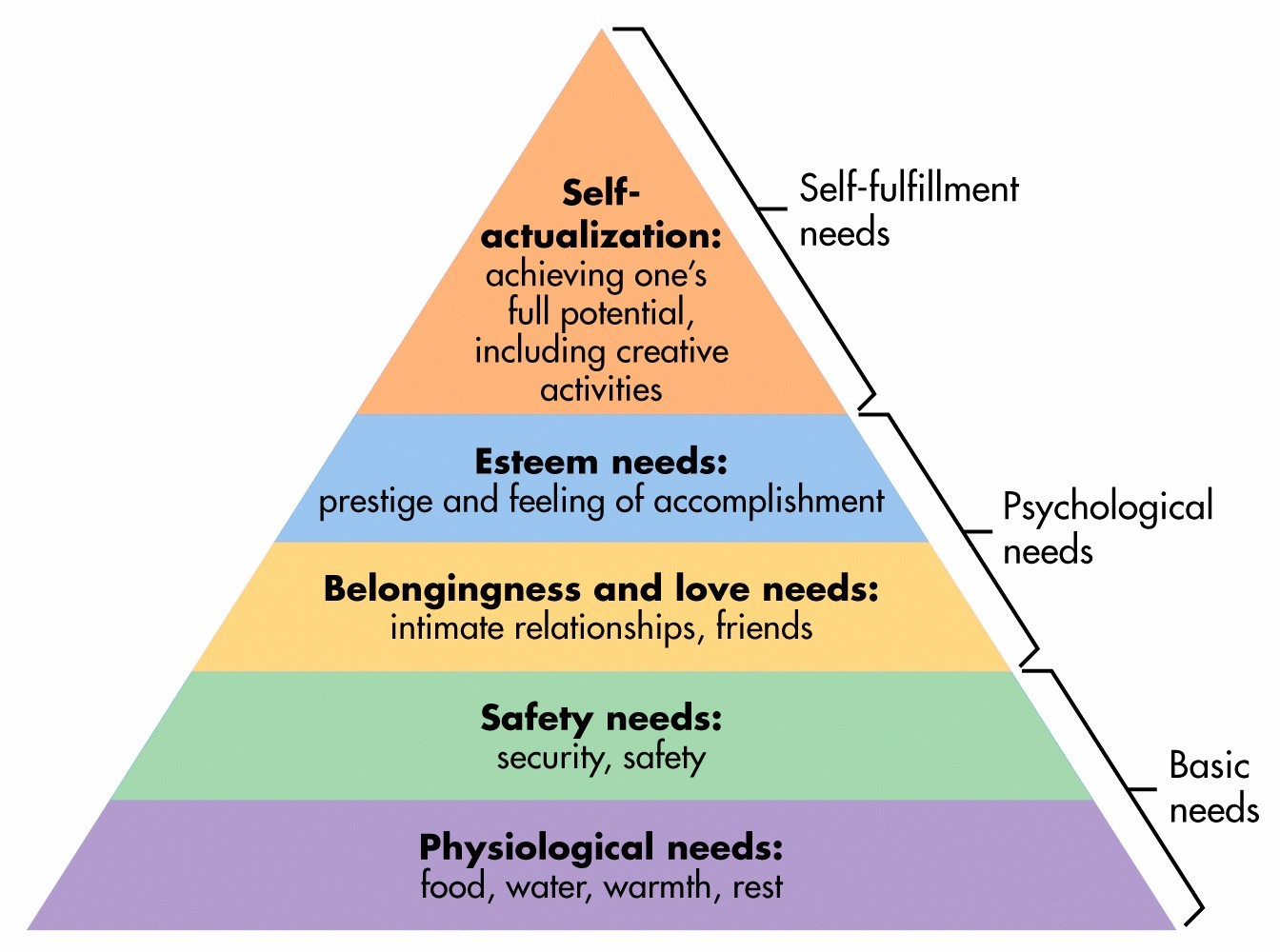 This wonderful, insightful, ever so helpful little pyramid created by the great 20th American psychologist—never ceases to yield insight. Several years ago, when my team and I were working on developing the brand positioning for Canada’s first mega lottery (later named Lotto Max), we overlaid Maslow’s pyramid onto the brand map we have revealed, and it was clear that when you reach the stratosphere of lotteries, the ‘benefit’ and ultimate promise goes way beyond paying off debts (Safety and Physiological), taking care of one’s family (Safety and Physiological to Belonging), and pride in physical possessions or showing off to the neighbours (Esteem).

We discovered that the territory in the imagination that comes with winning prizes close to $60 million—arrived emphatically in the levels called Self-Actualization and Self-Transcendence. This is about freeing oneself to dream the previously unimaginable. To imagine starting your own philanthropy or venture capital firm. To create a new cooking school for the visually impaired in partnership with the Cordon Bleu. To look out the window and see a view that is, in the words of one consumer in our study, “horizon-less.”

Maslow truly brought the concept of Self-Actualization into our vernacular. He inspired us to see human beings as far more than a “bag of symptoms” psychologically. He introduced the notion of spirituality into psychology. In a famous quote, he said:

“It is as if Freud supplied us the sick half of psychology and we must now fill it out with the healthy half.”

To Maslow, human beings were seekers of fulfillment, who are never satisfied with their lot in life. Who are built to go well beyond mere survival.

What is also interesting to note is the pattern where developing markets tend to focus by necessity on the bottom layers of the hierarchy, i.e., Safety, Belonging, into Esteem, whereas highly developed economies tend to inevitably place increasing emphasis on the upper regions. And if you think about, Self-Actualization and Self-Transcendence (going beyond the interests of the individual self to commit to a much larger purpose) have no upward limit and are truly ‘non-finite’.

So next time you’re challenged with determine a brand’s positioning, apply Maslow’s Hierarchy and ask yourself which dimensions this brand authentically and powerfully fulfills. From there, it should be a far shorter journey to find your exact positioning.