I was at a marketers’ event recently. I truly hate going to these events and evade them quite successfully, but this one was unavoidable and quite pleasurable, as one of my partners was being honoured for a lifetime of achievement. Sort of like the Irving Thalberg award at the Oscars, except not televised. And yet there was even a tele-prompter.

A former (and rather tipsy) colleague cornered me later that evening and started talking at me about the importance of storytelling in good brand marketing today, as though the notion had just been discovered. It would inevitably become one of those marketing conversations that repeated what was recently printed in Fast Company or Wired, something about the next big thing. So boring. My mind started to wander, I could feel my left wrist starting to rise in that inevitable gesture of looking at my watch and timing my escape from Alkie-traz.

Then I had a delightful thought… Let’s talk about something fun: our favourite television shows. Who gives a crap about marketing, anyway? I switched the subject, seemingly abruptly, to Marco Polo, the recent Netflix series. My ex-colleague, let’s call her Winona (given her tendency to shoplift my time and attention at events), looked momentarily startled, and then immediately jumped back in, this time coo-ing about the strong female characters in the Mongolian court and whether we thought the series was at all historically accurate. A much more satisfying conversation.

As we spoke, I remembered that in fact, the reason why Marco Polo was welcomed into the court of the Kublai Khan, and eventually become a trusted advisor, was his remarkable ability to tell the truth, but with artistry. And with penetrating insight.

At one point, early on in the series, Marco’s father, uncle and the boy himself have audience with the Khan, whose empire is so large there are vast regions he has not personally seen.

“Describe to me my desert,” commands the Khan.

Marco’s father and uncle, nearly tongue tied, manage a halting reply, “It is uhh… a most barren region, sire… No water… no life, Lord Khan… It is, uh… a sea of death….” and so on.

The Khan is justifiably underwhelmed, and looks ready to order their beheading or some sort of dismemberment, just for their lack of imagination. 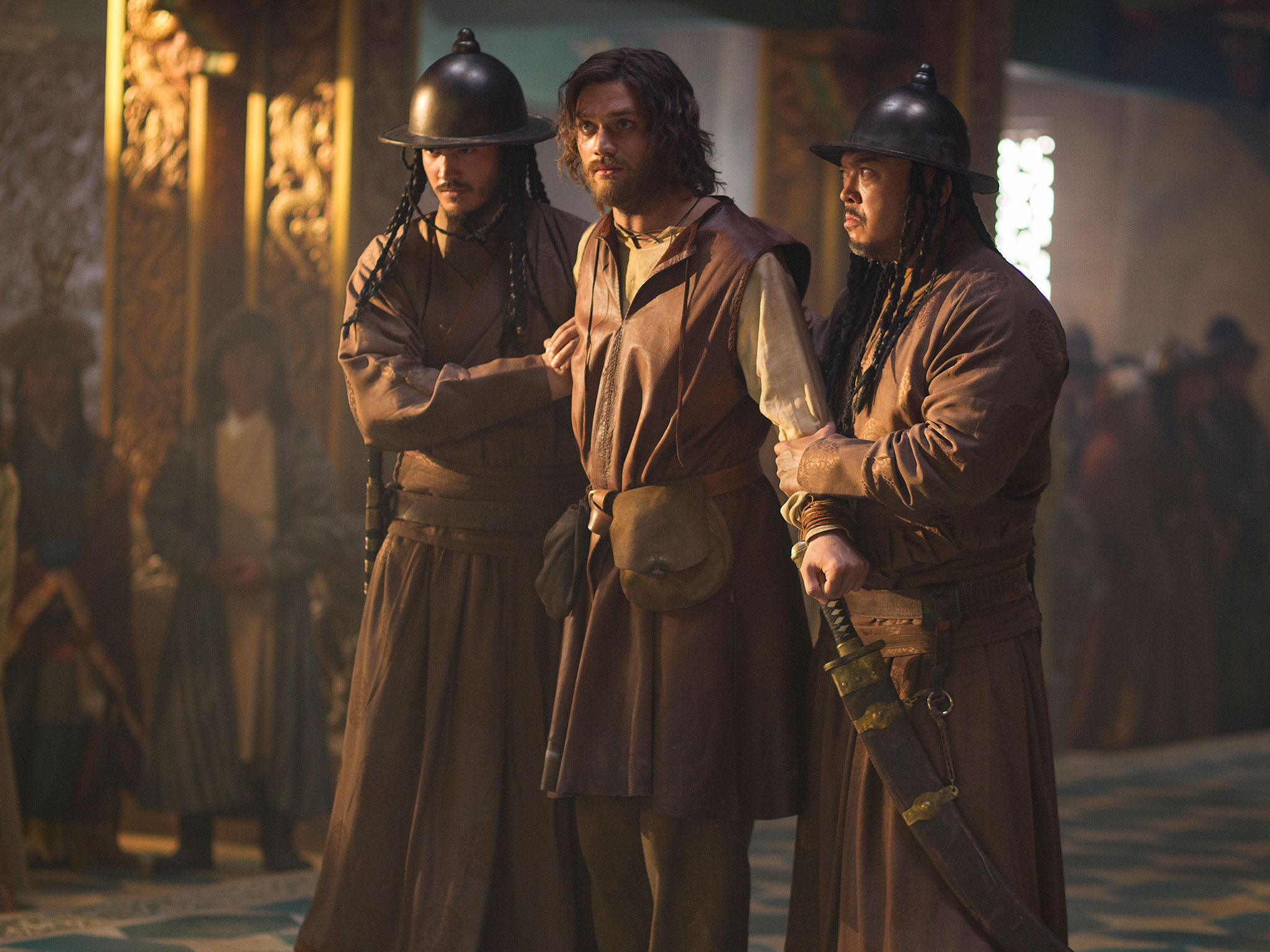 And then the young Marco, a light in his eyes, interrupts, “Yet {your desert is] very much alive! At night you hear it. The sands, they sing. Voices like spirits, trying to lure you off course. It is why men die out there…” The emperor is a bit taken aback. This is a very different answer. Not only a truthful answer, but beautifully told. In the form of an emerging story.

Like the character of Sheherazade, the primary narrator in A Thousand and One Nights, Marco is irresistible. A good story was precisely the currency he needed to win the favour of the Khan.

And today, stories are still just as valuable to trade. Instead of a court, we use Facebook and Instagram. But a good story, one that is worth repeating, posting, discussing, rating, repeating—a meme in action—is the most valuable social currency one has if one’s desire is to increase one’s audience and brand equity.

So my ex-colleague was right: People are increasingly attaching value to noteworthy and very specific stories around brands. The story of how a product was made, the personal story of the designer behind it, the story of how I was personally treated by a brand or company, the philosophy of a brand told as a fairy tale—are but a few examples. Stories in digital form have become, once again, currency, and the more memorable a story is, and the better it makes me look, the more valuable it is for me to trade.

I leave you with an example from Great Britain, where Christmas is their Super Bowl for great advertising. This spot is based on a true historical fact, the day when both British and German soldiers put down their arms and celebrated the holiday they both held so dear. A beautiful story, retold beautifully. Enjoy.