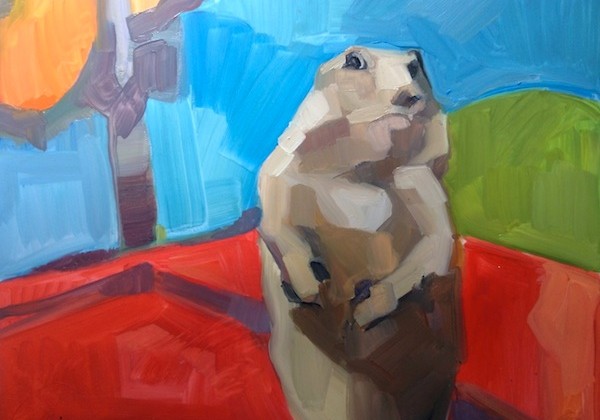 Those who’ve been following this blog know that we adhere to the theory that all success in branding, business, politics, and entertainment – is about developing, or discovering ideas that have a natural tendency to replicate in the mind (and subsequently across the intended social groups). Successful ideas are ones that organically repeat or, more technically, make more copies of themselves. We call these self-replicating molecules of ideas, “memes,” based on the work of Richard Dawkins in his seminal book, The Selfish Gene. 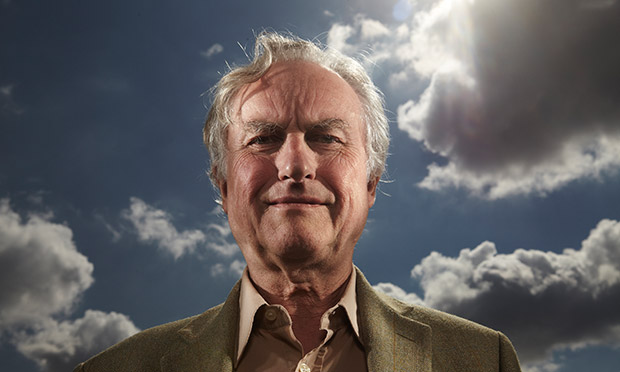 This is why we call certain pop songs “catchy,” just as we say we “catch” a cold. Great songs are memes that catch hold in the mind and repeat themselves, despite all our efforts to resist.

In the most recent edition of The Selfish Gene, Dawkins takes it a step further by talking about the difference between “high fidelity” and “low fidelity” replication. Genetic replication is very high fidelity. In each of our trillions of cells, DNA makes copies of short strands of itself via RNA, which then travel through the cell to deliver these instructions to the intended parties. The accuracy and speed of this copying mechanism is breathtaking.

Memetic replication, on the other hand, varies considerably in degree of fidelity. Anyone who has experienced the phenomenon of ‘broken telephone’ knows that a message or story can get dramatically altered after a series of transmissions. The human mind is an imperfect replicator, and is also highly creative. The chance of ‘mutations’ happening in the process of replication is extremely high.

But the human factor in memetic replication makes it even more interesting. Decades before Dawkins was reading and writing, the great social theorist Walter Benjamin wrote an essay called “The Work of Art in the Age of Mechanical Reproduction”. In it, he noted how advances such as the printing press, lithography and photography allowed a higher degree of accuracy in the reproduction of art. He would have written a new edition of his essay today after witnessing the power of computers and the Internet. But he wouldn’t have changed his basic thesis, that modes of reproduction change the very way we view and experience art, even our very definition of art 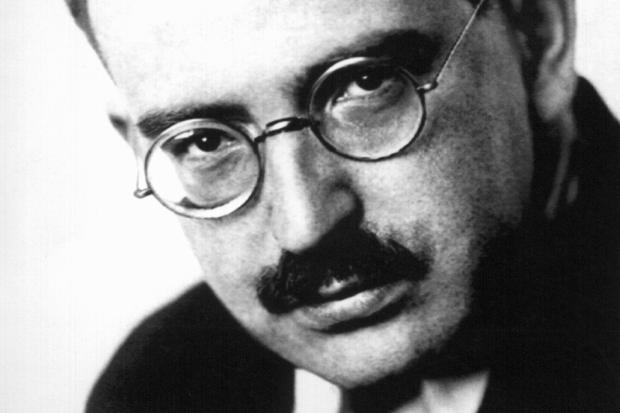 Benjamin points out something simple, yet profound:

“Even the most perfect reproduction of a work of art is lacking in one element: its presence in time and space, its unique existence at the place where it happens to be.”

Social context, origin, and the personal experience of any content (be it what we call “art” or what we classify as “advertising” or “entertainment”) are among the many factors that influence the experience.

As marketers, we want both high and low-fidelity replication. We want people to post and share our content, and to repeat our key messages as is. We also want people to personalize their relationship with a brand, generate their own fan content and get creative as they integrate the brand into their lives in unique ways.

With very premium, refined brands, the desire on the part of the owner for high-fi replication tends to be higher, as the tenets of the brand are more refined and tend to be taken quite seriously. With mass brands, like Coca Cola, there is often more latitude given to low-fi replication. But even then, companies are wise to watch closely how their brands replicate and mutate over time, while resisting the temptation to ‘control’ the process, which today is inherently impossible. It would be tantamount to our desire to control Nature.