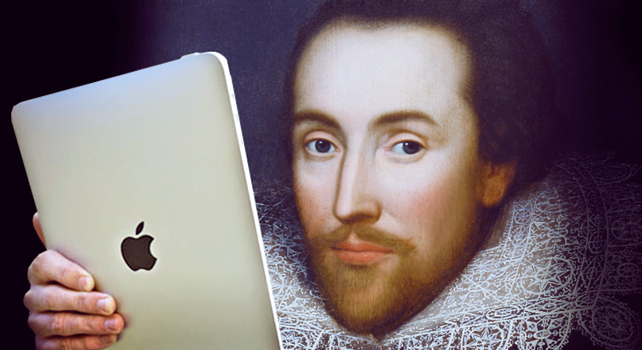 I was at a small house party in Toronto recently and had the pleasure of speaking to an incredibly bright, interesting young woman from the tech world. She is the head of her own start-up and one of a small, but powerful class of prominent female entrepreneurs in the business. We moved from the subject of women in the tech world (a whole dissertation unto itself) to a discussion of how so few players in the tech space are any good at storytelling and communicating.

I was reminded of an afternoon a few years ago when I witnessed several young tech entrepreneurs make presentations on their business ideas at the Ryerson University Digital Media Zone, a tech incubator. To a person, they were brilliant. And their ideas were very intriguing. But not one of them had figured out how to position and present their ideas in plain English. Not one was able to provide an effective (or intelligible) answer to the question of “Why does the world need this?” or “Why would people buy this?” The whole point of the presentations was in fact to help them craft clearer, more relevant stories. 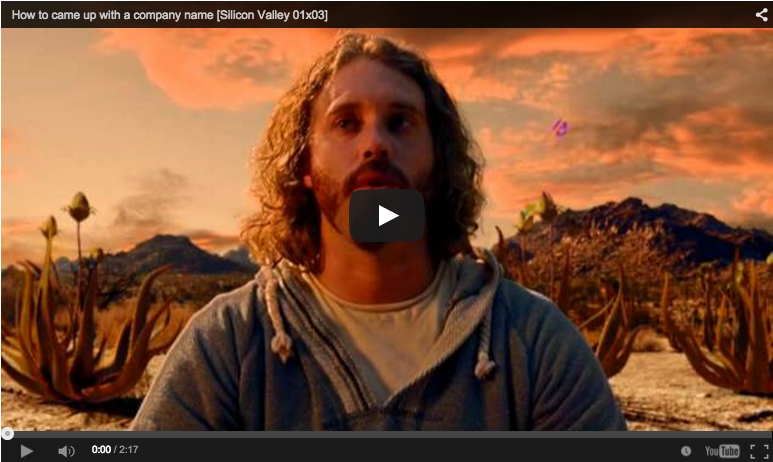 In HBO’s Silicon Valley, Erlich Bachman (T.J. Miller) goes on a vision quest to think up a new company name.

Well this young tech entrepreneur at the party, let’s call her Donna, noted to me that what truly set apart the most successful people in her industry was not engineering or developer prowess. It was “the ability to talk in an inspiring way to the public and the business community.” She’s an admirer of Elon Musk’s brilliance and sheer chutzpah, but her admiration spiked when she referred to his remarkable ability to talk to the market. And she had waxed envious of those tech leaders who “create value nearly out of thin air” in some cases because of the narratives they create and the momentum that’s generated by these narratives.

What is a brand but a company’s ‘user interface’ with its publics? We know from looking at the electronics industry that intuitive and attractive interfaces are everything. Look how much money was invested into developing and marketing the retina screen for the iPad, for example. Well the psychological user interface between a company and the market is the brand. Full stop. And that user interface is founded on a story – either a story that happened by accident, or is told in complicated engineering terms (as Sony has been prone to do), or one that is told in human terms. And among those told in human terms, there are those that are highly intuitive, and those that are tone deaf (emotionally unintelligent).

Donna then noted that not only the tech world, but the history of inventors is littered with geniuses who disappeared into oblivion because they could not tell a decent story to the world, and had anointed no one else to do so.

The value of good storytelling can never be underestimated, and is something none of our readers are new to. But so powerful to hear from someone in the tech world that this is an area that is sorely lacking – and so needed. The eternal power of storytelling is underscored and highlighted by technology. We love our machines, but we need a good story in order to imbue them with meaning.