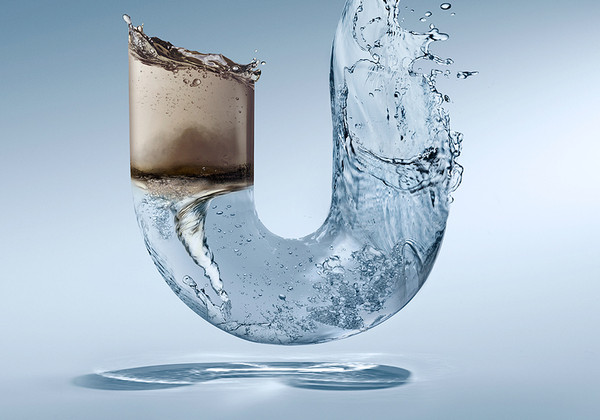 This is the legendary story of how the Saatchi brothers in London won the coveted British Rail account. Legend has it that on the day of the big pitch, the top brass at BR were picked up in car services at their respective offices. The drivers were late and rather rude. The ride was bumpy and the cars were dirty and in need of a good paint job.

The BR executives arrived at the ad agency offices, only to find the reception area covered in scaffolding and dust. The rather indifferent secretary told them to sit down in uncomfortable chairs, and proceeded to serve them tea. Cold tea.

Crown corporations in England, especially at that time, nearly 40 years ago, were run at the top by aristocrats appointed by the Queen herself. You can imagine how uncomfortable they were in this setting. They waited. Over half an hour. Finally, at the end of their rope, they got up and told the secretary, “Your agency will never ever have our business!” As they were about to storm out, a door opened and Maurice Saatchi appeared, dressed impeccably. He shook the hand of the BR president and said, “Well gentlemen, now you know how your customers feel. Let’s see what we can do to fix it!” He then led them into the real Saatchi offices, revealing that the drivers, the secretary, were all hired actors, and the reception area was a “set,” all put on to make the point.

What British Rail needed was not a mere ad campaign. It needed a full evaluation of its customer experience. Followed by a thorough refurbishment. From which important truths and values could be extracted by the ad agency. And then turned into a campaign that told an appealing yet authentic story.

Advertising should never simply be about what media to choose, and what headlines to write. There must be a deeper idea that the agency and client work together to discover, one that applies pervasively throughout the organization and experience. The brand becomes the embodiment of that idea. The experience is then the evolving “user interface” between the customer and the brand.

Clients should want an agency that is not only strategic, not only imaginative, butalso quite frankly – nosy. One that is willing to make constructive comments about your reception areas, the design of your retail and corporate environments, the tone of your customer service staff, the messaging of your senior executives when they make speeches to the public, press and investors, everything. Otherwise what you have is really a graphic design or production shop. A real agency will be acutely aware of the experience you’re delivering now, the experience you could be delivering when you’re at your best, and how to close the gap between the two.