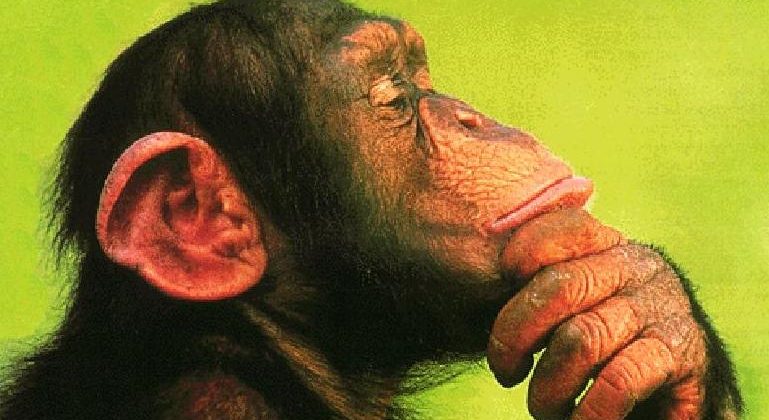 There once was a time when businesses – and the brands they owned – were meant primarily to make money. “Single bottom line” is the expression that denotes an exclusive focus on profit and shareholder value. In the last decade especially, new concepts like “Triple bottom line” have emerged, which relate to financial, environmental and social impacts. Or, stakeholder value.

A few weeks ago, we had a speaker at Wunderkind U., our monthly teaching and learning seminar for bright young advertising minds, named Aaron Nemoy. As an experienced and shrewd brand manager who has led award-winning campaigns for brands like Campbell’s Soup and Kraft, he delivered an outstanding presentation on how to write a creative brief. And in his conception of a good creative brief, he included a section called “Brand Purpose”. This is a relatively new development in marketing, because in the early 2000’s, creative briefs for campaigns simply didn’t contain a section for “Purpose”.

What did he mean by “Brand Purpose”? It poses the question: What purpose does this brand fulfill in people’s lives? What meaningful role does it have? This is a very 21st Century question, and one that indicates we are living in a different era.

Many years ago, in the middle of the 20th Century, the great psychologist Abraham Maslow, of the famed “Maslow’s Hierarchy of Needs”, posited that above the top of his pyramid, where he had previously placed “self actualization”, there was actually another drive:  “self-transcendence”. Self-transcendence is exactly that, the act of going beyond one’s individual interests, including the need to self-express or self-actualize, to addressing the needs of the community, one’s nation, the world at large – even the planet. One of the most famous examples of this is Bono, who spent his early career getting rich, building his reputation, and becoming one of the world’s most admired artists. Later on, he went well beyond his own interests to devoting his time and energy to causes that affect our civilization. Self-transcendence.

Just as a human being needs to have a sense of purpose — we are purpose-driven creatures — so does a brand. And in the 21st Century, a brand with no purpose other than to make money for its corporation and its shareholders, is a brand without a soul. And therefore, it’s a brand that won’t last. The younger generations of adults and youth today are demanding brand purpose, some kind of meaning or real contribution built into the proposition, not just as an afterthought.

So, next time you work on a brand strategy, in addition to “positioning” and “narrative” and “personality”, consider what the brand’s purpose in the world might be. For without it, you’ll be creating a brand that’s missing its very soul.

In next week’s post, we’ll explore ways in which familiar categories and brands are discovering and communicating a deeper sense of purpose.