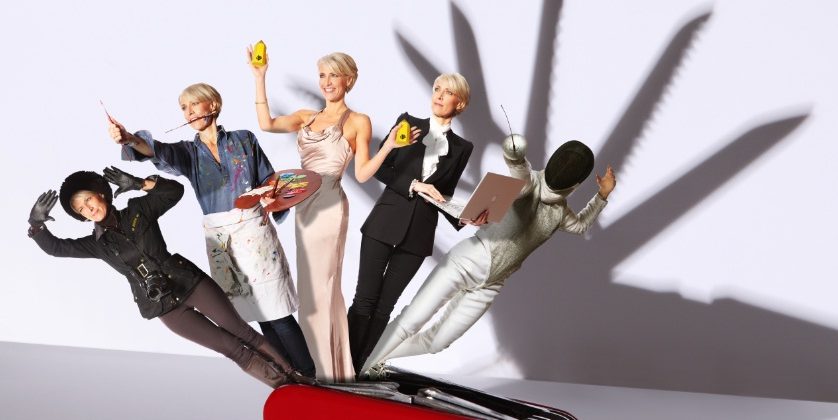 When I started in advertising, budgets were still a bit luxurious. And almost every campaign included a moderate to large TV buy. As a result, ‎we had a lot more ‘fat’ on account teams. I’ll never forget the meeting at the New York headquarters of my trans-national agency, where a combined Toronto and New York account team was assembled to prepare a strategy presentation for a global client. I brought only one colleague with me from Toronto, but on the New York team I counted six account guys seated around the table in one of our glamorous conference rooms.

At the end of the meeting I asked the chief strategy officer from NY why 3 of the young guys never said anything during the meeting. His reply was succinct: “They’re too junior. They’re there to take notes.” I then asked him why we needed 3 people just to take notes and whether the client was paying for them. He gave me a blank stare as though I was asking why the sky was blue. “Because that’s just how we do things” is essentially the answer I got.

Today, over a decade later, the world is a different place. Companies have trimmed their budgets ruthlessly. Advertising accounts have often been chopped up and divvied out to a variety of agile players, vs. being grouped automatically under one big supplier. Results are being demanded, and timelines are shorter. And most of all, clients need ideas that break through and “pull” audiences toward them, rather than pushing a message through expensive media buys.

Lean and mean is the order of the day. In order to achieve clients’ ambitious objectives, however, the lean part needs to be balanced by mean. By which we mean: a team that has agility and versatility, with a combination of strategic insight and tactical ingenuity. A team that can think on their feet with you, devise intelligent strategy on the go, using tools that engage the client vs. disappearing into a black box for long stretches.

Essentially, this calls for a new kind of adman or adwoman: the equivalent of an advertising navy seal. Imagine a designer who has linguistic ability and can also build an app. A strategist who can project manage in a pinch. A creative director who deeply understands corporate strategy and business operations. A writer who can toggle back and forth between writing tweets and advertorials to full articles for your branded magazine.

Gone are the days when people who work in advertising can be precious about their roles, or leisurely in their timelines. And it requires a greater degree of day to day collaboration with clients, as conditions change or new opportunities arise. An exciting time – and not for those who are faint of heart.