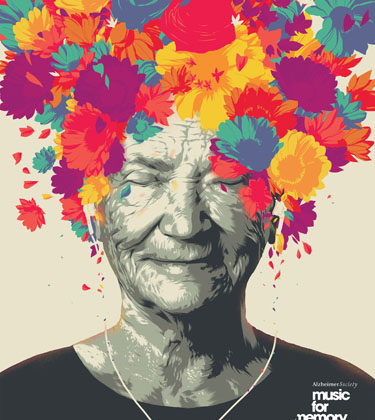 During the late 2000s, I worked extensively as a strategist with Live Nation, the world’s largest concert entertainment company, and in doing so had the pleasure of visiting its offices in different parts of the U.S., Canada and Europe. In every room, sitting with up to 25 executives, promoters, producers and talent agents, I asked the group: “Do you remember where you celebrated the first anniversary of your first long-term relationship?” On average, only 1 to 2 people raised their hands to indicate: “Yes”. Then I asked: “How many of you remember your first concert?” In every room, every hand went up. In fact, when I probed further, most remembered who the artist was, the venue, and who accompanied them to this concert.

Two things we should note about these individuals: 1) Some of them were in their 60s, and so were recalling moments from over 40 years ago; 2) They admitted to the obvious fact that live concerts were something they had deep emotions and great passion about. This prompted me to wonder, to this day, what the correlation is between emotion and memory. Because experiences of heightened emotion (positive or negative) seem to result in more vivid memories.

In advertising, an ad that isn’t remembered is pretty much worthless. My business partner Syd Kessler puts it simply: “Good advertising should say ‘please remember me’. And succeed.”

But how does a long-term memory get “written” or encoded into the mind?

Nobel Prize-winning psychologist, Eric Kandel, has conducted landmark studies at Harvard in order to reveal the secrets of memory. Using sea slugs, he discovered that touching the animals in sensitive spots with a mild electric shock (in other words, by stimulating sensory neurons more intensely than with a mere touch), the sea slugs developed new neural connections in the brain as a result. In other words, intense sensory/emotional stimulation, literally and physically changes the brain by creating new wiring. New wiring creates a circuit that is easy – even likely – to re-activate at a later time.

So the obvious logic is: to be remembered, be memorable. As in, heighten emotion and sensation, and you will likely be remembered more vividly.