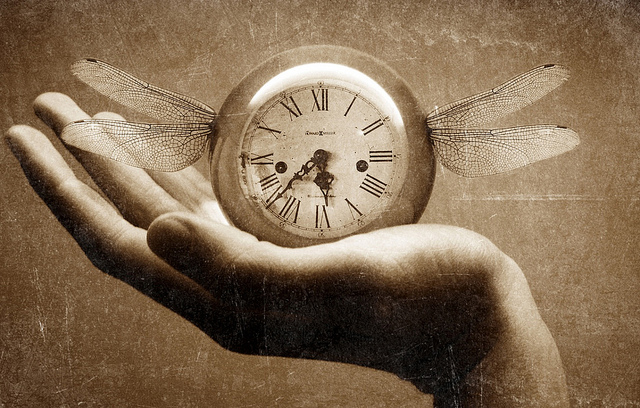 In college (or “university” as one says in Canada), I had a professor who by all accounts was a certified genius. At the time, in my then chosen field of Comparative Literature, a new theory called “Deconstruction” was sweeping academia, and its global avatar was the great Jacques Derrida. Like the far more layperson-friendly Malcolm Gladwell, he was a man of mixed background, a homosexual, a keen observer of culture who had a vantage point situated outside of the mainstream.

One of the next generation of leading lights in Deconstruction was Barbara Johnson, my professor. I have to admit, much of what she said went right over my head. She would lecture on impossibly refined and erudite subjects, offering penetrating insights, her hands moving like pinwheels as she gestured her way through mental maneuvers that would dazzle us lowly Harvard freshmen. Among so many intellectual giants, she was perhaps the tallest tree in the forest.

But the one thing she said, that I did retain to this day, was the advice she gave us one chilly January morning. Leaning against the podium and speaking in a low, conspiratorial voice, she let us in on a secret: that many of her insights and most cogent ideas occurred while she was literally wandering about the world, engaged in what she called “judicious time wasting”. “I drove along Massachusetts Avenue the other day, back and forth for an hour or more, with no conscious purpose, just looking at all the billboards, wondering what was the pattern that was emerging…”

It’s striking to me how often she referenced advertising when exploring concepts in semiotics, literary theory and social theory. She felt that advertising was like the skin condition of society, the most immediate indication of the undercurrents of our culture. A glimpse into the dark ocean of our collective consciousness. And because of the ephemeral and ever-changing nature of advertising, she felt it was a more ‘au courant’ indicator than even pop music or movies.

Perhaps this eventually influenced my decision to work in this industry. I can’t be quite sure. But what I do know is that she was right about judicious time wasting.

As marketing and advertising professionals, we are on a treadmill of deadlines, budgets, meetings and conference calls. All necessary for the metabolism of our businesses. But true success in our field comes from insight and imagination. And those capacities are nurtured and renewed through judicious time wasting. The wandering about, online and in the physical world, observing, musing, wondering… Letting our minds spin like pinwheels and then detach from the wheel itself, floating free… For only in these unfettered moments can we be truly open to the ideas that will influence perceptions and alter behaviours.