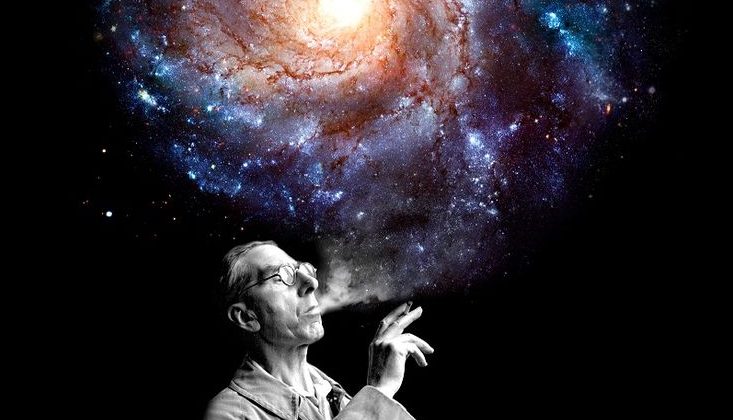 In the previous post, we introduced (or re-introduced, for those who were already aware), the earth shattering discovery from economist, Kenneth Arrow:

But the venerable Mr. Arrow, after receiving his Nobel Prize in Economics, promptly went back to the U.S. with his award and his check, and didn’t actually solve the problem. His job was merely to pose the problem, not to offer a solution. So how can we find an answer to this dilemma? (It’s worth noting that Mr. Arrow did manage to produce another five Nobel Laureates from among his students in the coming years, an astonishing feat.)

The answer to this lies in the notion that “society moves as a holism”.

This point bears repeating in the mind and truly understanding. In my early days as an advertising account guy, I was mistakenly led to believe that we could somehow cobble together a picture of mass behavior and mass consciousness by assembling, through often very fancy-sounding techniques, a whole lot of data from individuals who had responded to survey or polling questions. We know now that this is untrue, or at the very least unreliable.

As marketers, we would be best served if we studied populations more as holisms or as having ‘minds of their own’. A psychology writ large, as it were. Just as a psychologist might study an individual’s psyche or character structure, strategists (political and marketing strategists alike) and marketers would benefit from examining mass behavior as though we were studying a single unified psyche.

Recently, I took a personality profile called Nova that is a more sophisticated version of the famous Myers Briggs personality inventory. The report that came back, which my executive coach took me through quite systematically, was bracingly honest about my strengths and weaknesses. But more importantly, it showed me my innate thinking style and behavioral tendencies.

What if as marketers we could study the collective psyche, say that of Canadians or Americans, and from those insights start to better anticipate collective preferences and needs? What if we had the tools to do so?

In Isaac Asimov’s iconic “Foundation” series, he illustrates a future in which a mathematician by the name of Dr. Hari Seldon is able to devise a mathematical model with sufficient data points and a mysterious algorithm that effectively predicts mass behavior. While no such mathematical model yet exists, we do have qualitative techniques that allow us to see collective patterns of preferences. These clues lie in such approaches as metaphor elicitation, archetype work, brand DNA mapping (such as our Structural Mapping Process) and others.

With all of these techniques, and new ones that I’m sure will emerge from the new generation of bright young strategists, we are starting to look at societies and cultures as “shared mental models”, and not as mere aggregates of individuals. And if we do so, we’ll no longer be so shocked by election results.