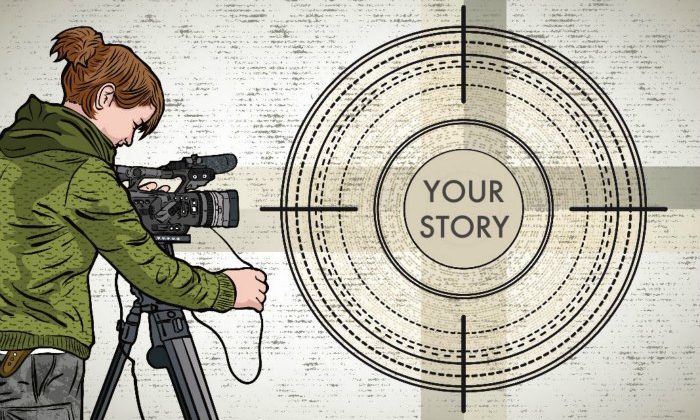 Nothing moves the human heart like a movie – whether it’s 2 minutes or 2 hours long.

It’s easy to think that all motion picture content for brands (on YouTube, for example) features fictional narratives like the ones we’ve seen for big advertisers like H&M, John Lewis and its brilliant little Christmas films in the UK, or films by famous auteurs like Guy Ritchie for BMW or Lexus.

But documentary-style films have a power of their own. “Truth well told” is the famous phrase from McCann Erickson, and nothing in advertising does this better than a film that tells a true story well.

Here are 3 recent examples of how skilful documentary filmmaking can tell the story of a brand better than a traditional “ad”, where the voices and stories of real people make the difference. And it’s time to toot our own horn a bit, as two of these examples are recent work from our agency, followed by a third from overseas.

What all of this work demonstrates is truth can be more powerful than fiction if handled with emotional intelligence. In the next post we’ll explore the essential questions one should ask before embarking on creating film or video content for a brand.