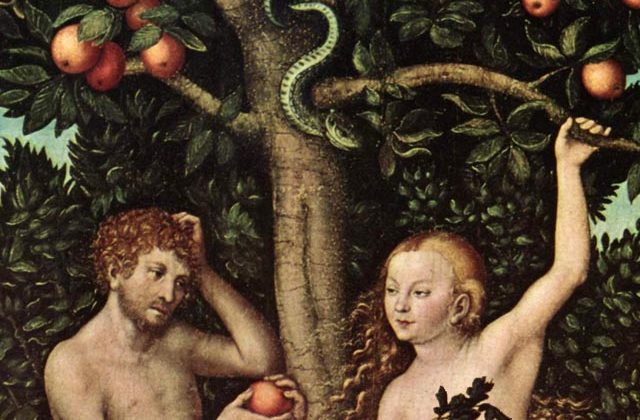 I grew up in a family that, like most families, didn’t know anything about the profession of advertising. My father was an economist, my mother an accountant and finance professor, and neither had a clue about how advertising was done, nor did they care much. So, they were just a bit horrified when they found out many years later after my very expensive education was paid off, that I had decided to take up a career in advertising.

“Well how does it work exactly?” they would ask, and I’d try my best to explain to them the machinery and skill behind why my mother always bought Tide detergent or why my father was convinced his Black & Decker snow blower was better than an unknown brand.

“And what firm? Where will you work?” they queried, although it was a useless question as they didn’t recognize the names of any firms. My dad, an unabashed elitist, was pleased that at least he vaguely recognized the name of my new employer, who touted themselves as “the oldest advertising agency in the world.” Nevertheless, I could tell they considered it a somewhat frivolous profession, or at least something that wasn’t entirely necessary, not like medicine, law or engineering.

So, I set about doing some research in the hopes of putting together a good story about my new profession. In essence, this became my first project in advertising: how to sell advertising itself.

I read a number of books by icons like David Ogilvy, Bill Bernbach or Jack Trout. I researched the origins and history of advertising, the campaigns that changed society such as Rosie the Riveter during World War II. I went to every possible published source I could find.

And then by accident, I was flipping through a travel magazine at some airport lounge and ran across a photograph of a brilliantly coloured saltwater fish with a caption that read:

“A male angel fish advertises his colours in the hopes of attracting a suitable mate.”

I stopped and pondered for a moment, and then realized the universe had given me the perfect story about advertising. That it is essentially: Communication in a competitive context for the purpose of achieving a specific transaction with a specific audience. And as such, was not only older than every other profession, but the key to the continuation of all life. I kid you not.

A flower, with its colours, shape and scent, is advertising itself on behalf of the plant so that another specific organism, like a honeybee or hummingbird, can pollinate it and further its species.

The complex and specific calls of bird species such as mockingbirds designed to send specific messages to mates, competitors and friends. Advertising.

So eventually, I told my parents, “I’m working in the oldest profession on the planet. We just finally found a way to make money doing it.”