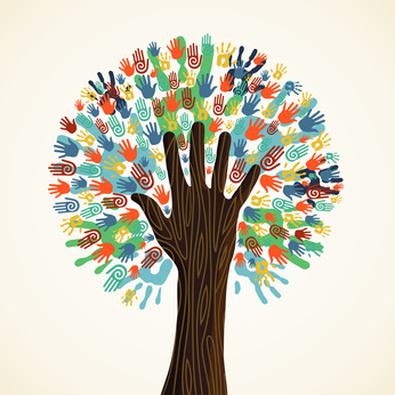 “The deepest principle in human nature is the craving to be appreciated.”

In last week’s post, we introduced the idea of self-transcendence, and the inherent need for human beings to feel a part of a bigger picture. It is the desire to actively contribute to a larger whole, and as a result, feel a true connection and involvement with humanity. This feeling can be attained in numerous ways, whether it is through humanitarian, environmental, or spiritual efforts. This need is expressing itself in interesting ways. For example:

Our celebrities and icons started playing here long ago, presaging what the rest of us were feeling. As he reached the peak of his career, Bono put his efforts behind eliminating global poverty. In this decade, Elon Musk speaks frequently and invests significantly in creating a more sustainable world for our future generations.

We used to think of these things as very “woo woo” and fanciful, something for the elite or lunatic fringe. But that is clearly no longer the case.

Any brand wanting to stay relevant in the 21st century must start thinking about ways to matter beyond the individual selfish needs of a consumer or the needs of a business itself. Otherwise, we will be left behind as waves of people and communities in the developed world start moving into this space, to find a more meaningful purpose in life, to feel that we are part of something much larger than ourselves…